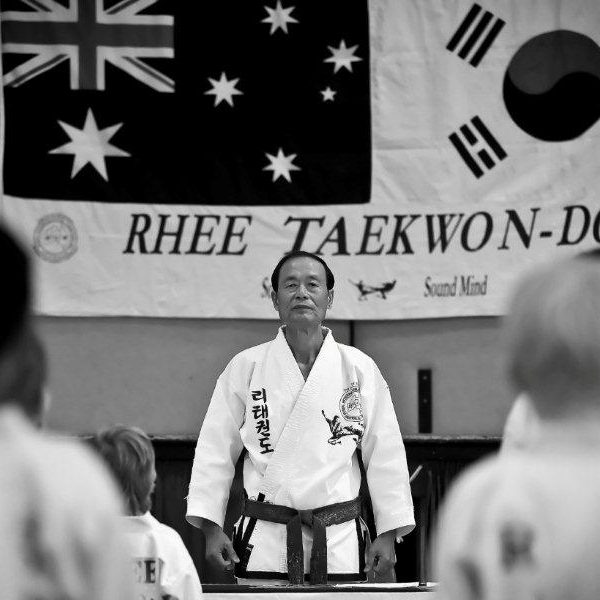 World Master Rhee acquired vast international experience before coming to Australia. He was a leading instructor of the Korean Marines, Police Force, students at universities and colleges and members of the public. World Master Rhee developed and taught special unarmed combat methods to the Marine Commandos, the elite Commandoes’ underwater demolition team, Marine Brigade Headquarters and Marine 2nd Infantry Divisions. (The Korean Marines earned a reputation as the world’s most feared and courageous troops. Nicknamed ‘The Demon Hunter Marines”, they were easily recognised on the battle fields and were the most disciplined, daring and highly efficient elite of the armed forces.)

World Master Rhee then spent some years in South East Asia – including Malaysia, Singapore, Hong Kong, Indonesia, Brunei and other countries – spreading the Art of Taekwondo. Taekwondo is booming in these countries today and many thousands of students are reaping the benefits of World Master Rhee’s dedication to the Art. Since introducing the Art of Taekwondo in Australia, – World Master Rhee has led hundreds of demonstrations throughout the nation. He has demonstrated the Art at universities, colleges, Air Force bases, Army and Police academies, and to the public. He has been featured in countless newspaper and magazine articles and brought the spectacular Art of Rhee Taekwondo to millions of television viewers.

Through unending hard work and perseverance World Master Rhee has established a very strong foundation for the art of Rhee Taekwondo with the assistance of a massive network of black belt assistant instructors. World Master Rhee’s wealth of technical and teaching experience and highly skilled technique have contributed substantially to Rhee Taekwondo’s dynamic expansion throughout Australia and New Zealand. 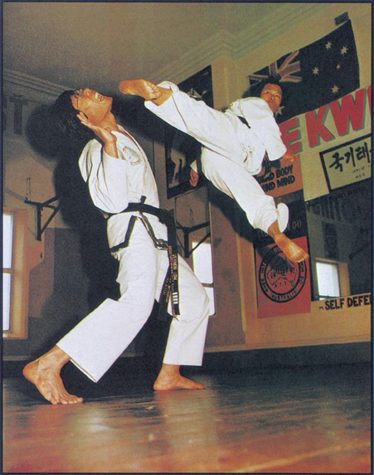 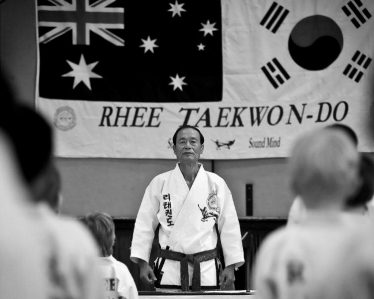 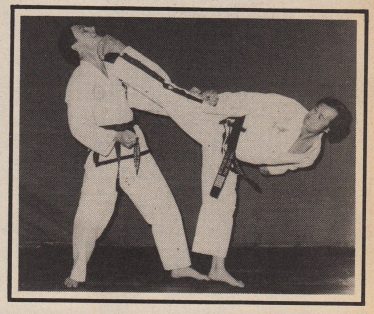 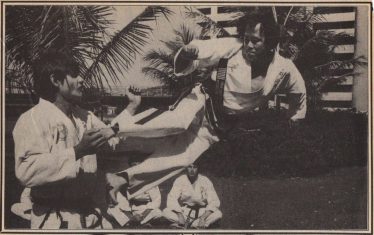 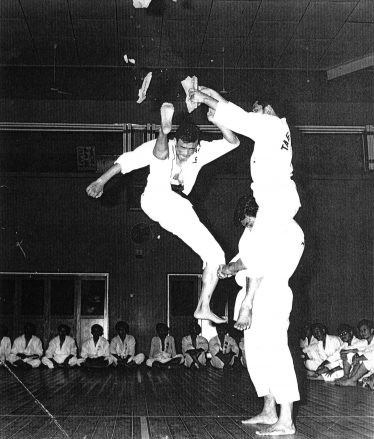 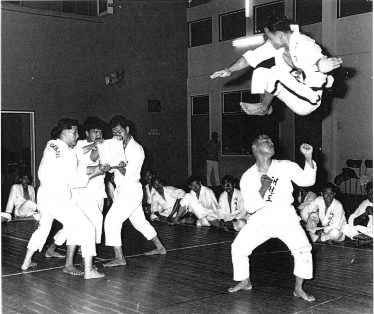 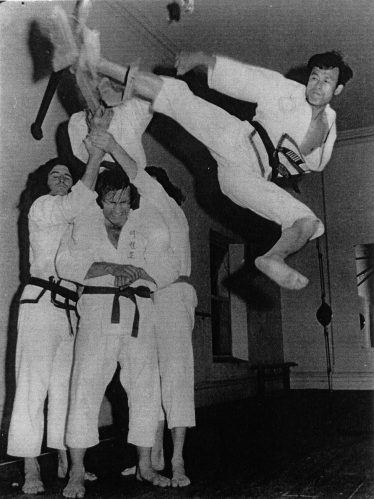 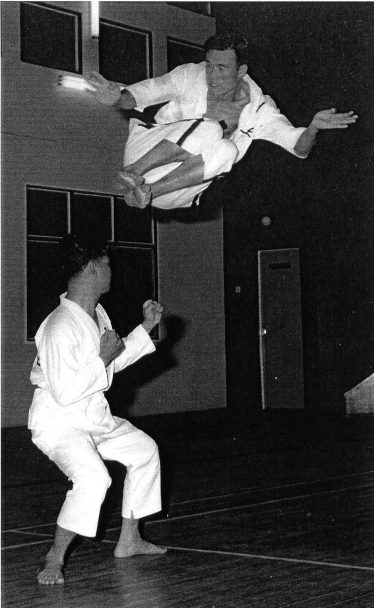 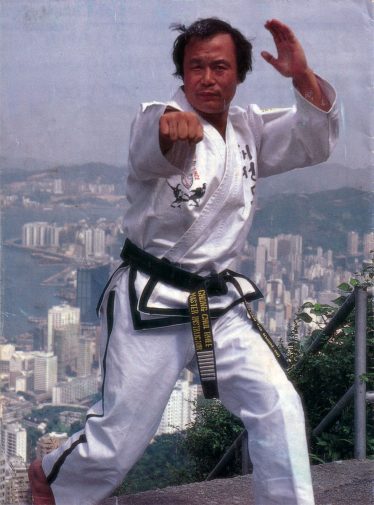 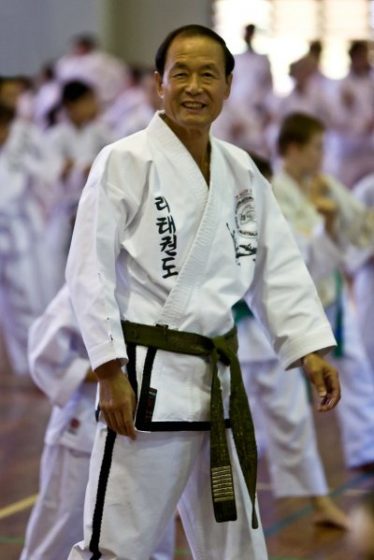 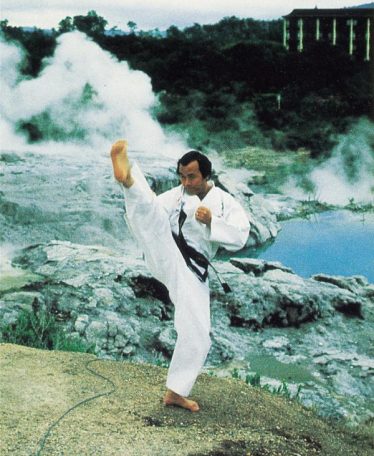 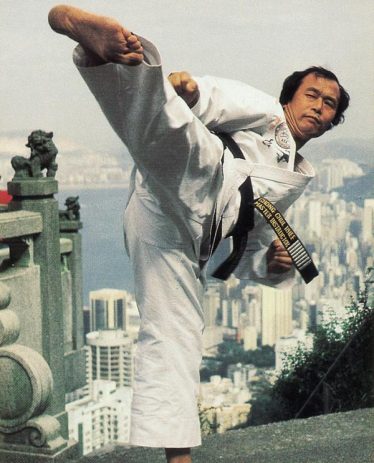 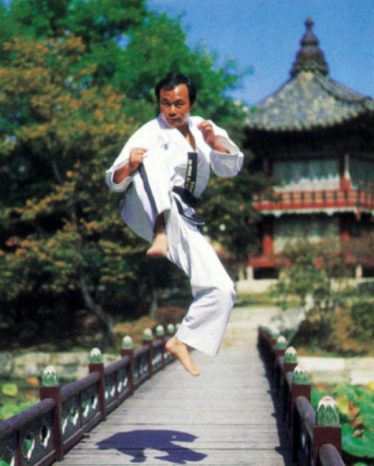 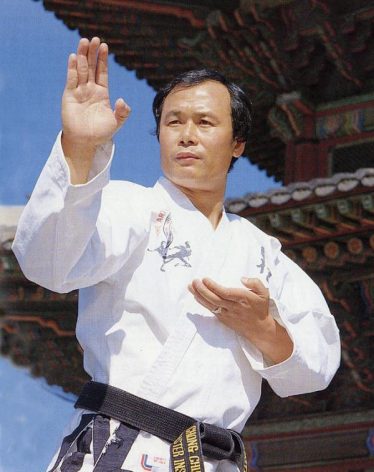